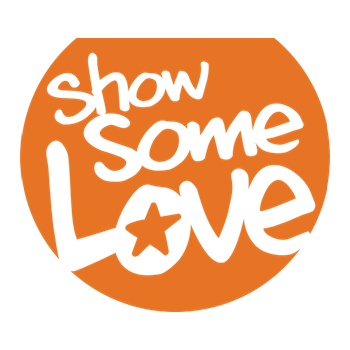 WHAT IS THE COMBINED FEDERAL CAMPAIGN (CFC)?

The CFC is the official workplace giving campaign of the Federal government. The mission of the CFC is to promote and support philanthropy through a program that is employee focused, cost-efficient, and effective in providing Federal employees the opportunity to improve the quality of life for all. The CFC is the world’s largest and most successful annual workplace charity campaign, with 36 CFC zones throughout the country and overseas raising millions of dollars each year. Since the campaign’s inception in 1961, generous Federal employees have donated more than $8.2 million through the CFC. Pledges made by Federal civilian, postal, and military donors during the campaign season support eligible nonprofit organizations that provide health and human service benefits throughout the world. Kids in Crisis is now an option for this Combined Federal Campaign!

KICDRUM is a school-based therapeutic intervention model that is based on the award-winning Australian program Drumbeat. Drumbeat is an evidence-based intervention that uses drums as a therapeutic tool to get participants involved and working together towards a common goal, challenging each other and above all having fun.

KICDRUM will creatively inspire participants and build their self-esteem as students interact with each other during the 10 week sessions. Participants will have the opportunity to perform for their peers and parents at the end of the sessions. KICDRUM will address issues facing today’s classrooms in a creative and supportive environment.

What is Lily’s Hope?

Many children around the world with physical and developmental needs are unable to have access to basic resources they need to improve their quality of life, a heart wrenching situation for their parents. We have started Lily’s Hope to raise funds to help some of these children and their families. Specifically right now we are focusing on 195 children in the mountains of Nicaragua, all with physical and developmental needs. They are in desperate need for medical supplies, equipment, therapies, medication, and good nutrition. The families, often single parents are unable to work as they have to take care of their child.
Toggle Sliding Bar Area